What do you do when you: hear about yet another school shooting; get a bad report from the doctor; read about hate crimes? We may not be able to stop those things from happening, but there is hope and grace to help and sustain us! You are about to embark on an amazing life-long journey of hearing from God! That’s Really Good News because what you’re going to hear is: how much God loves You unconditionally; how God delights in You, how much God loves being with You; how proud God is of You; how much God likes You and likes being with You; how God has already included You in His Family; how God’s Amazing Grace is continually working in You to empower You to be the wonderful You He created you to be; how you have never been separated from God; how God is in to restoration…not punishment; how God’s Grace has already taken care of everything for Your relationship with Him; how God does “putback”…never “payback”; How God’s Good News doesn’t contain any bad news; How God is totally good and there is nothing bad about Him!In Notes From Papa, each day you’ll enjoy learning how to hear God’s voice yourself and you’ll delight in seeing that God is even better than you thought the day before! Join multitudes of people in becoming awakened to who God really is, who they really are, and who all others really are! Hear for yourself via Notes From Papa! 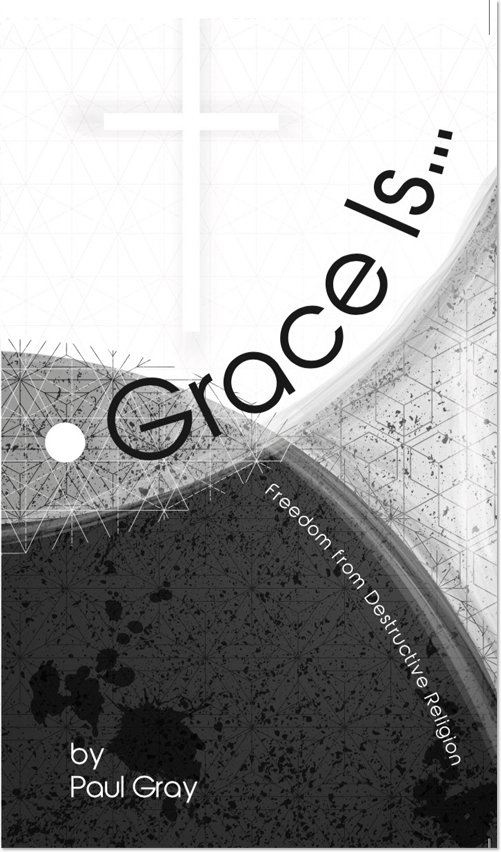 In his novel, ‘Convertible Conversations,’ Gray presents a compelling story of God’s Unconditional Love to a family who experiences the devastating loss of children and parents to Hurricane Harvey. Now, ‘Grace Is…’ reveals the hope and God’s love without conditions that enables the family to emerge from ‘The Hellish Darkness’ of life’s greatest tragedy.

In ‘Grace Is…’ Gray employs succinct one-page-a-day nuggets about the Positive Joy experienced by those who ‘Dance with God’ as they go through life’s ups and downs.
‘Grace Is…’ explains Jesus’ teaching and how for the first 300 years after Jesus’ death, the church believed in the Eternal Conscious Love of God before subsequently being taught by Religion to fear Eternal Conscious Torment from an ‘angry god’ who is the figment of the imagination of people who are misguided and misinformed. See for yourself what “Grace Is…”

Suspense. Intrigue. Hope. Motivation. Inspiration. Romance. Encouragement. 1000 year Hurricane Harvey took the lives of 11 year old Jack Miller’s parents moving him from Texas to live with his aging grandparents who introduced him to love without conditions.  In addition to heart-wrenching grief of suddenly losing both parents, Jack witnesses the horrific murder of a classmate’s mother’s boyfriend and subsequent chaos. He also experiences fear of losing his grandfather/mentor from a heart attack.   There is reason to hope and God’s love is unconditional…meaning there are NO conditions!

(co-author)
A collection of fathers from across the globe sharing and implementing lessons learned through their Christian faith to encourage fathers, children, and families. In this book, several men share their Christian stewardship and values in hopes of spreading the message of love, joy, and family that transcends religion, culture, and generation. GODLY MEN MAKE GODLY FATHERS has been the making for decades and its powerful message will impact and change you. 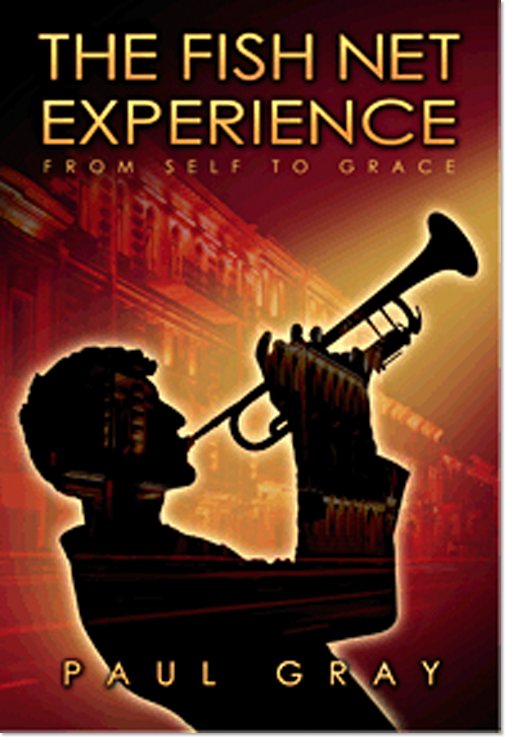 An autobiographical  novel which takes 20 years of a jazz musician’s life and spiritual journey and condenses it into the senior year of a college student/band leader. It moves from the self-centeredness (typical of entertainers) to being grace-centered.

In Christmas 1860, tensions are heating up between the North and the South. War is inevitable. Young Elizabeth Wyley is left alone to protect her family's Atlanta plantation, thoroughly disagreeing with their parent's views on slavery. Elizabeth and her brother Charles decide to follow their instincts and fight for what they believe is right. Remaining at the plantation, Elizabeth and her best friend Margaret help runaway slaves escape North through the Underground Railroad. As great obstacles arise to test their strength and faith, the two women must decide which is of greater importance, their safety or the freedom of people they've never met. Charles and his best friend, Tyler, head for the North to join the Union army. Their accents making them stand out among a sea of Northerners, the two men must cling to their faith and desire to make a difference. They must prove themselves loyal among skeptical odds. During the four years of the American Civil war, each will be stretched beyond their imagination and experience more than they thought possible. Knowing they may never see each other again, the four friends embark on separate journeys in an attempt to change their worlds. Author Jody White is a full-time special education teacher with a passion for writing, history, and the Lord. Jody lives in Kansas with her son, Erwin.

Though life may seem unimportant or even filled with grief, God uses whomever he chooses to fulfill his good plan for his kingdom. This is shown plainly in the Bible with four women: Esther, Rahab, Deborah, and Ruth. Chosen by God parallels each of these Biblical women in a way that will bring to light how God's goodness, strength and wisdom shines in a variety of circumstances. Paralleling Queen Esther, The Chosen Queen tells the story of Katyan, a peasant girl turned queen when the prince is forced to find a wife. Uncovering a plot to kill her people after the king dies, Katyan and her husband, newly crowned King Roygan, set out to defeat the enemy of her people. In The Unlikely Helper, Alia Schmidt parallels the prostitute Rahab as she hides Allied spies from the Nazis on the eve of the invasion of Germany in 1945. Leadership is magnified in The Confident Leader as Joanna parallels Deborah when she guides her tribe in an attack thwarting enemy plans to annihilate her peaceful people. Finally, The Willing Widow parallels the love story between Ruth and Boaz as Kit Elliott overcomes her grief at the loss of her husband and finds new life and love as she moves from the wilds of Montana to today's Kansas City Plaza.